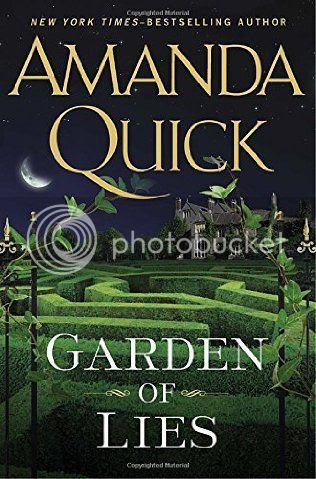 The Kern Secretarial Agency provides reliable professional services to its wealthy clientele, and Anne Clifton was one of the finest young women in Ursula Kern’s employ. But Miss Clifton has met an untimely end—and Ursula is convinced it was not due to natural causes.
Bent on justice, Ursula hatches a plan: take Anne’s place as stenographer to the reclusive poet Valerie, Lady Fulbrook. There are dark rumors about Lord Fulbrook, and his gloomy mansion in Mapstone Square seems the logical starting point for an undercover investigation.
Archaeologist and adventurer Slater Roxton thinks Mrs. Kern is off her head to meddle in such dangerous business. But if this mysterious widowed beauty insists on stirring the pot, Slater intends to remain close by as they venture into the darker side of polite society and a den of iniquity called the Olympus Club. Together they must reveal the identity of a killer—and to achieve their goal they may need to reveal their deepest secrets to each other as well...


Lately I have become a bit disappointed in my autobuy authors, the ones that I have read and loved and followed for over 20 years. There is so little freshness about the stories, the characters all read the same. Sure, the stories are a bit different, but they are all built along the exact same lines. Compared to other historical romance authors, yes, these are very different, but if you have read 20 Amanda Quick stories, there are few surprises left.
Sure, the setting is a bit different, the chosen professions of the mature heroine, and the heroes are still dark and mysterious and a bit scandalous. They meet, he knows she is "the one", they set out on a dangerous murder investigation together as he refuses to let her do it alone, he seduces her, and when she thinks it is all over: mystery solved, affair concluded, he proposes.
The secondary characters are often those that add the touch of humor to the story, like his servants with the theater background and his mother, who is an actress.

Don’t understand me wrong, I still enjoy reading these stories, but it doesn't surprise me anymore, make me sit on the edge of my seat. And that I miss, a lot. As a reader, I love originality and surprising twist and turns. Especially as I have been reading for so many years, and have read so many books.